”Intertwined with IT, this agreement will bring a new opportunity and add values and will lay a foundation for smart energy businesses home and abroad,” said Sookyung Yoo, CEO of Doosan Fuel Cell.

Doosan Fuel Cell gives its all to developing new technologies and expanding its horizon for business areas, advancing from stationary fuel cells to highly efficient SOFC and joint R&D of maritime fuel cells with other companies globally. 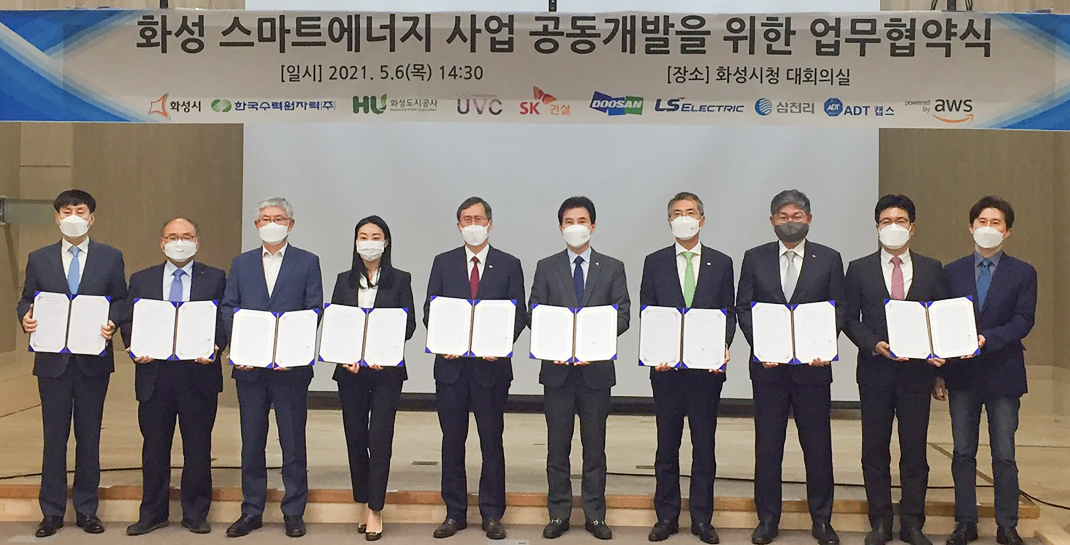